She has played roles in independent mainstream events, films, and television series. Her first mainstream appearance was in 2005, when she worked as a red carpet reporter for the MTV Video Music Awards on MTV India. In 2011, she participated in the Indian reality television series Bigg Boss. She also has hosted the Indian reality show Splitsvilla. 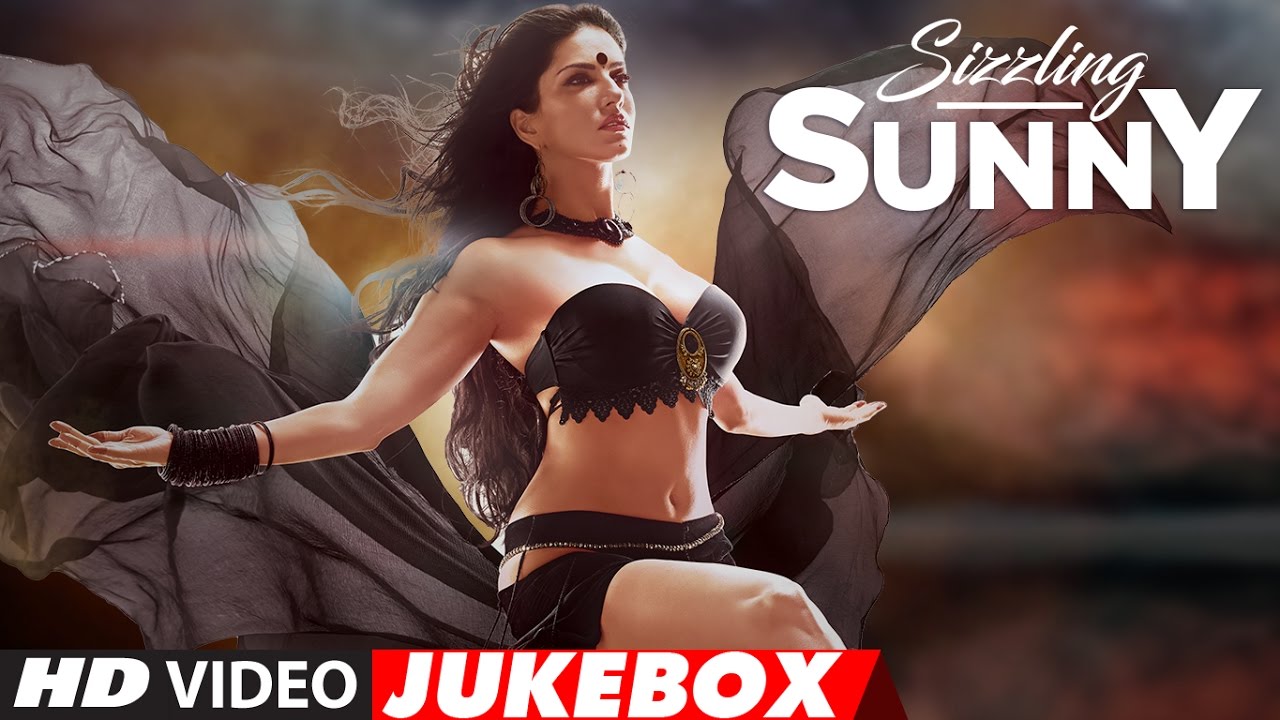 Apart from her acting career, she has been part of activism campaigns including the Rock ‘n’ Roll Los Angeles Half-Marathon to raise money for the American Cancer Society and has also posed for a People for the Ethical Treatment of Animals (PETA) ad campaign with a rescued dog, encouraging pet owners to have their cats and dogs spayed and neutered.

Early life: Karenjit Kaur Vohra was born on May 13, 1981, in Sarnia, Ontario, to Sikh Indian Punjabi parents. As a young girl, she was a self-described tomboy, very athletic and played street hockey with the boys.

Although the family was Sikh, her parents enrolled her in Catholic school as it was felt to be unsafe for her to go to public school. When she was 13, her family moved to Fort Gratiot, Michigan, then to Lake Forest, California, a year later, fulfilling her grandparents’ dream that the family be together in one place. She had her first kiss at 11, lost her virginity at 16 with a basketball player and discovered her bisexuality at 18.